Know about Columns and their types in Construction

A Column is an architectural component that can be used in various buildings or structures. When it came to erecting structures and temples, the Ancient Greeks were the first to use columns. The presence of columns gives the impression of height and stability. Columns can be utilized as architectural elements on their own or with sculptures embedded in them.

A Column is a vertical structure that is used to distribute the loads and pressures from the beams to the structure's foundation. Columns are the essential element in any installation that transfers excessive loads from the top to lower-level distributed through foundations.

A column is a compression member in a structure that distributes the design loads into another structural element through compression. A Column is a concrete-made structure with a cap and a base made of stone.

The column can be designed to withstand intense wind or earthquake. Columns often support Beams or arches that support the upper portion of walls or ceilings.

A column is a structural element in an architectural dictionary, having proportional and static characteristics. However, a column can also be a decorative element that is not required for structural purposes.

Types of Columns and their uses

The Planted, Floating, Hanging, and Stub Column are a few types of columns. Instead of directly transferring the loads to the foundation, these columns act as a vertical element resting on a beam.

The types of columns and their uses are discussed below:-

A planted Column is a vertical and compression element in any structure used to support any non-axial bearing member, for example, slabs and beams. Planted Columns provide the appropriate structural strength without compromising the interior strength.

Unfortunately, there is no further research about the planted column and their behavior.

Its Needs: A Planted Column is a vertically placed compression element that can be used to provide support on slabs or beams. This Planted Column helps a structure achieve its withstanding strength against lateral forces, for example, earthquakes, strong winds, etc.

A stub column is a form of column that is short in length and baseless, meaning it does not have a foundation or footing because it rests on a beam or slab. On the beam, it functions as a point load.

1. This Colum transfer the necessary loads from one beam to another.
2. Stub Column is Buckle proof.
3. It increases the strength of the structure.

4. It can be helpful in carrying out excessive loads from extra construction.
5. It is comparatively less costly. 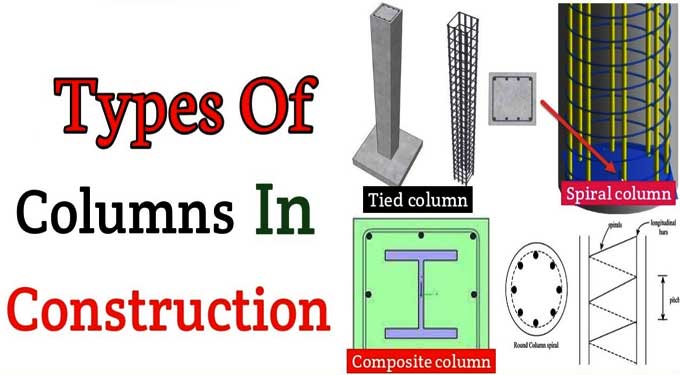