The IRB Infrastructure Developers Ltd. have announced the commissioning of the Goa-Karnataka Border Highway to Kundapur on Wednesday. The highway is to have four lanes and have a concession life of 28 years. The projected cost of the construction is Rs. 3447 crore.

One of the biggest private companies in India to build road infrastructure, the IRB has constructed over 12600 kilometers of lanes already. With impeccable reputation, they seem to be well-suited to handle this project. With this project commissioned, all the 12 projects under the company’s wing presently ongoing are going to be revenue generating.

The actual commissioning is done by the IRB Westcoast Tollway, a subsidiary of IRB Infrastructure. They have commissioned the Goa-Karnataka Border to Kundapur 4-lane highway project. Thus it will be open for vehicular traffic.

Features of the project:

When this project finishes and the traffic is allowed through the new highway, it will vastly ease the transportation issue in Goa to Karnataka regions. Presently, the local roads that are in place now are not adequate in handling the present traffic load on the route. The traffic projections in future look even worse. This highway will bring a vast relief to that situation. Though, the people using this highway will have to pay some substantial toll taxes in order to be able to use this advanced infrastructure facility.

This highway construction project falls under the National Highways Development Project. It’s on the Phase 4 of that venture. The company’s contract is of a design, build, finance, operate & transfer basis. The project has a viability gap in funding that of ₹ 536.22 crore.

The stretch of 189.6 kilometers is going to be a part of the national highway 17. Presently, NH 17 is the only important highway link on the western coast of India. With this addendum, Goa will come under the coverage of that speed lane.

This important high-speed traffic link between South India and West India will serve an important purpose. The Goa-Karnataka - Kundapur 4-lane highway would be constructed according to globally accepted specifications of infrastructure. As such, it will bring some class in the presently unimpressive state of national highways.

According to the top persons of the company, public safety and ease of usage were the paramount terms in the designers’ mind while making the plans for this highway. With such huge build, operate and transfer projects, it is indeed a prime issue. We can only hope that the company will prove to be just as efficient, if not more, as they have been in the past. 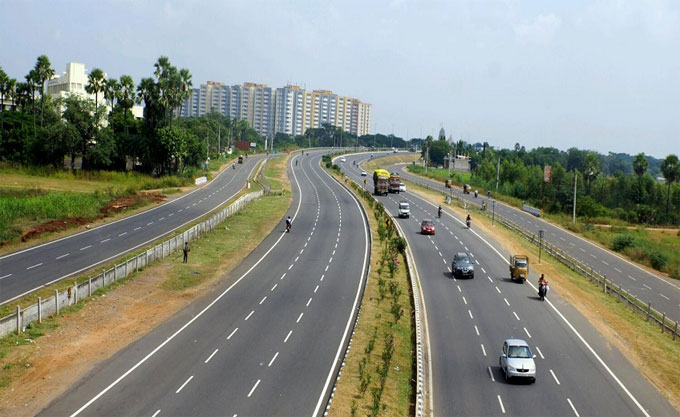