What is the difference between Pedometer and Passometer? And what are their advantages?

The pedometer is similar to the Passometer, with the exception that it adjusts the length of the person holding it.

It is also an electromechanical, portable device that counts each step a person takes by recognising the movement of the person's hands or hips.

The most important thing to remember while using this gadget is to utilise it vertically for precise measurement using an approximate linear measuring approach.

A linear measurement approximation method is essential for accurate measurement with this device when used vertically.

Its purpose is to count the number of steps or the velocity of bodily movement. It automatically records the number of paces. Its mechanism is being operated by the movement of the body.

The Passometer is a type of electromechanical device.

Furthermore, it is portable, which makes it convenient to use in any field or location.

An instrument like this is carried in a pocket or attached to one leg and looks like a watch or speedometer.

In addition to counting the paces automatically, the mechanism works off the motion of the body, alleviating the monotony and strain of the surveyor calculating the paces. Circular or periodic measurements can be counted with this device.

Basic looks of a Pedometer and Passometer

There are many different types of passometers on the market, each with its own unique look and size. Previously, men depended entirely on an analogue method while using a mechanical Passometer.

While it seems to be elliptic and circular in shape, square and rectangular shapes are also available on the market. Previously, people used to utilise instruments having a large shape.

The device in use is a portable and tiny one. As technology advances, Passometer and Pedometer are also available through mobile apps, making calculations easier.

How does a Pedometer and Passometer function?

This gadget typically performs in such a manner, which is relatively simple to comprehend and use, as well as the electrical technology utilised to count and show the numbers.

There are usually electronic circuits and pendulums (made from metal hammer joints and small weights). Upon commencing motion, the hammer touches the midpoint, allowing current to flow in the circuit.

The circuit is energised in this manner, and the initial step is calculated. As the hammer returns to its original location, one step is completed, prior parallel circuits are broken, and with each subsequent swing of the hammer, the same phenomenon is recreated to count steps.

The gadget contains a display that indicates the number of steps that have been counted. People nowadays choose the more exact and precise capabilities of a gadget that is entirely electronic, as well as its long-lasting validity of life.

The devices operate by the use of sensors and while a body is in motion and someone moves with their legs the device records the steps.

In the event of free running, this application will watch the change from the accelerometer and determine if the step is performed depending on it.

In certain applications, information like as the angle at which the device is held, the direction, the speed at which it is moved, and gravity are available.

The accelerometer gives the values whenever they change, as well as the time when the event occurred.

Merits of Pedometer and Passometer

Both of the tools act as a tool for motivation for any person who wants to improve their health as they will get the motivation to walk more and work out more.

There are several websites and applications that allow people to track their progress; however, many people find that recording their daily heart-beat count and step count onto a calendar is extremely motivating.

Passometers and pedometers are popular among athletes and physical activists. They are a type of trend or fad or everyday exercise counter and health fitness company.

Passometers and pedometers are utilised in a variety of ways, such as following a path and counting steps while jogging or walking.

When beginning any health fitness exercise, you must first set certain goals or benchmarks to achieve within a specific time frame, which you will track.

If you intend to compete in a race, such as a marathon, you should plan to run every morning.

To summarise, both gadgets are critical in different ways. Furthermore, it is easily managed by people who are illiterate. 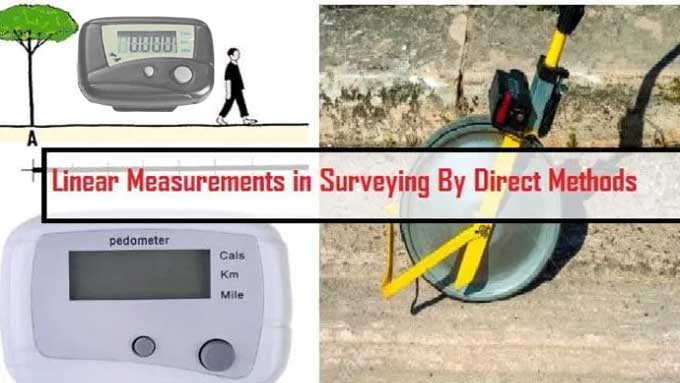