Reinforced concrete shear walls are considered as perfect structural systems for a long time which offer both lateral resistance and drift control in RC buildings.

However these aging shear walls were normally designed for combined actions against gravity loads and wind loading. Seismic loading and design were not taken into consideration for day to day mid-height building structures.

There are lots of shortcomings in design and detailing of these shear walls and because of these, the shear walls become susceptible to seismic hazard.

The following shortcomings are mostly found in several existing buildings:

Points to be followed for improvements:

To improve the condition of these defective walls, various repair and retrofit schemes should be undertaken.

The details of these schemes are given below:

Under this method, the shear wall is covered with a layer of CFRP sheet. This layer makes the confinement better around the boundary elements to some extent. As this confinement effect is nominal, it enhances the ductility of the section, and prevents brittle failure of lap splices.

A combination of steel fibers and reinforcement are applied to enhance the flexural strength of concrete section, and the simultaneously, increases the ductility of the wall to the new plastic hinge location. 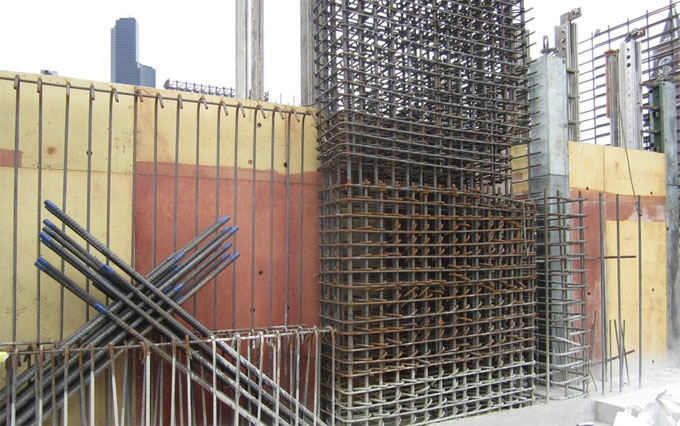